To share your memory on the wall of Joseph S. Dzioba, sign in using one of the following options:

Provide comfort for the family by sending flowers or planting a tree in memory of Joseph S. Dzioba

Provide comfort for the family by sending flowers or planting a tree in memory of Joseph S. Dzioba

Joseph is survived by his three loving daughters and sons-in-law, Joanne Salce and John Leonard of Amsterdam, NY, Nancy and Kevin Lear of Franklin, MA, and Sally Grondin and the late Michel Grondin of Bristol, CT. Dziadzi will be dearly missed by his cherished grandchildren, Kayla and Sarah Salce, Samantha (Lear) and Jeff Westfall, Margaux Lear, and Marc and Meghan Grondin. Joseph was predeceased by his siblings Cecelia Sperdutti, Lucy Masocco and Donald Dzioba.

Funeral Rites for Joseph will be held Saturday, October 12, 2019 at 10:30 a.m. with the procession departing at 11 a.m. from the Paul A. Shaker Funeral Home, 764 Farmington Ave., New Britain, CT, followed by a Liturgy of Christian Burial at 12 p.m. at St. Joseph Church, 195 South Main St., New Britain, CT. Burial with full military honors rendered by the United States Army will be in St. Mary Cemetery, 1141 Stanley St., New Britain, CT. The American flag will be presented to Joseph’s daughter, Sally. Relatives and friends may call at the Paul A. Shaker Funeral Home, Friday from 4 p.m. to 7 p.m. In lieu of flowers memorial contributions to a charity of your choice in Joseph’s name would be appreciated. To extend condolences to the Dzioba family or to share a memory of Joseph, please visit SHAKERFUNERALHOME.COM
Read Less

The insignias listed here may be subject to copyright and/or trademarked. Those copyrights and trademarks are owned by the respective organizations.

We encourage you to share your most beloved memories of Joseph S. here, so that the family and other loved ones can always see it. You can upload cherished photographs, or share your favorite stories, and can even comment on those shared by others.

Flowers were purchased and a memorial tree planted for the family of Joseph S. Dzioba. 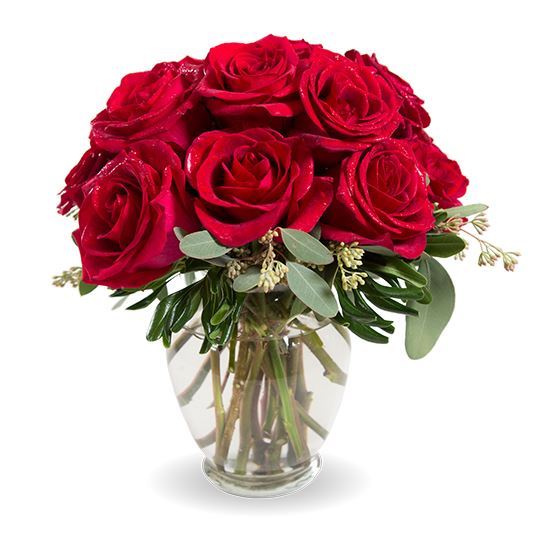 Flowers were purchased and a memorial tree planted for the family of Joseph S. Dzioba.

Posted Oct 10, 2019 at 07:44pm
Joanne, Our hearts go out to you and your family. Know that we are with you in thought and wish you comfort and peace in this trying time.

Michelle and Scott Wetsky purchased flowers for the family of Joseph S. Dzioba.

Posted Oct 10, 2019 at 04:10pm
Our sincere sympathy and messages of support to the Dzioba family.

Nancy's colleagues and friends at Boston Children' purchased flowers for the family of Joseph S. Dzioba.

Posted Oct 10, 2019 at 11:56am
Uncle Joe thanks for being a large part of my childhood. I have nothing but fond memories. Condolences to family and friends. Joe will be missed.

Joel-Nephew purchased flowers for the family of Joseph S. Dzioba.